When freelance writer Evan York receives an email from handsome author Tristan Gaines by accident, he knows he shouldn’t click on the attachment. When he does, an attractive local author stares back at him and for a moment Evan wishes he wasn’t Deaf.

His dating experiences haven’t been the best so far with people of hearing and he relishes the flirting and exchange through email. When writing an e-mail, he’s just a regular guy. After he’s drafted into writing a post for his best friend’s Dating for Deafies blog, Evan realizes he’s more than just a deaf gay man. But will he find the courage to introduce himself?

Evan’s phone vibrated insistently in his pocket. He silenced it as he walked down the short hallway. When his eye caught the flash of movement on a collision course, he braced his body for impact. Six feet plus of male sent Evan stumbling a step backward as a low breath left his lips. Strong hands steadied him as Evan gripped the man’s leanly muscled forearms.

Evan sucked in a lungful of the delicious scent of coffee, spicy aftershave or cologne, and something masculine. The worried face of Tristan Gaines stared at him, and Evan felt his face flush. After feeling Tristan’s hard body pressed against his, he wanted more than just teasing emails. He wanted to taste how Tristan’s mouth and coffee blended together on his tongue. He wanted to watch those green eyes darken with lust. He wanted to feel the vibration of the man’s moans under his hand as he kissed down his stomach. He wanted Tristan.

What Reviewers are Saying:

called Dating for Deafies a “true gem” and gave it a “Bad Ass Boots Rating!” Check out the awesome review here.

“Dating for Deafies is a nice little story.” — On Top Down Under Book Reviews

M from Slashsessed described Dating for Deafies as “A heartwarming & sweet romance!” 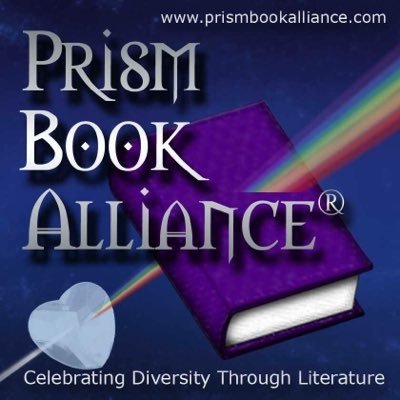 “My love of Nikka Michaels storytelling ability was one of the reasons I wanted to read this collection, so I am proud to be able to review this contribution to Stranded. Nikka can tell a story. Even in the limited format of a short story, she can make you fall in love with her characters. She can make you care. Dating for Deafies is not different.” — Brandilyn at Prism Book Alliance

Dating for Deafies is available at any of these digital stores: