“Two people of similar nature can never get along, it takes two opposites to harmonize.” ― Ram Mohan 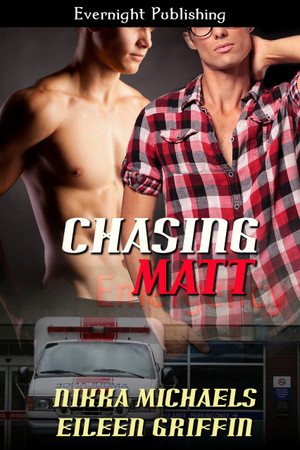 BLURB: Chase Williams is a gorgeous but painfully shy web designer whose long-term boyfriend dumped him for being such a “nice” guy. Instead of meeting his buddies at the local bar for a drink, he helps his elderly neighbor with a DIY project. When a wobbly step ladder leads to a banged up wrist and a trip to the ER, Chase is convinced it’s the worst night ever. Then he meets his handsome nurse.